Optical imaging systems will encounter focusing problems. According to the principle of geometric optics, when the image plane moves along the optical axis near the focal plane position, within a certain range, the imaged fuzzy circle is smaller than a certain threshold, and the image formed at this time is still clear. Under the premise of ensuring clarity, the movable distance of the image plane is the focal depth of the imaging system. According to the theory of applied optics, if the optical path difference is less than or equal to λ/4 (λ is the wavelength), the image of the system is almost close to perfect. No matter which kind of optical imaging system has a focusing or focusing process, the principle of imaging using optical devices limits only one best focus position. 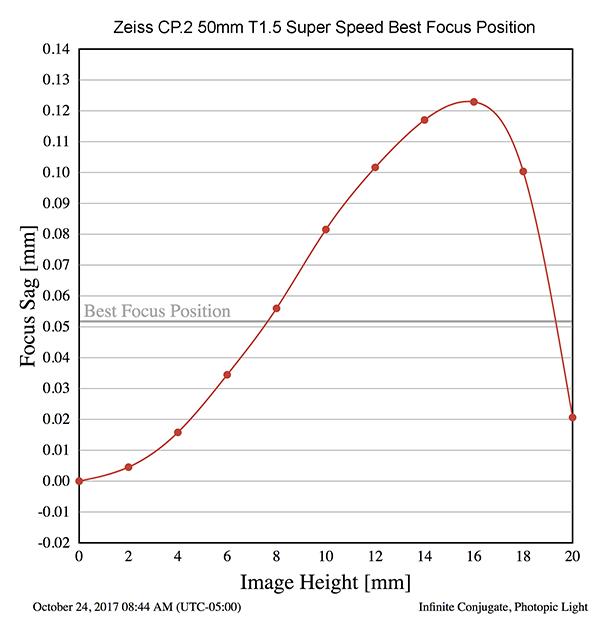 When the optical imaging system does not meet the imaging law, the resulting image is blurred, that is, the so-called "out-of-focus" occurs, which is undesirable. In this case, the scene can be imaged on the focal plane of the system by adjusting one or more imaging parameters (such as focal length, image distance, and object distance), so as to obtain an accurately focused and clear image.

The choice of the best focus position

Such rules are also followed in the integrated circuit lithography process. The depth of focus is generally determined by exposure to the focus-energy matrix, but because the mask 3D effect is becoming more and more obvious (below the 32 nm node), this effect will cause the same mask. The best focus value is different between different sizes of graphics on the mold. For example, there is a deviation between the best focus values ​​of dense lines and independent lines. This requires the exposure system to ensure that all the graphics on the mask are within the focus range, that is, the exposure system must have sufficient focus depth.