The operating frequency of the radio wave used by satellites to transmit signals. World Wide broadcasts on the frequency of 1467～1492MHz in the L-band. Domestic satellite radios are all within this frequency range. 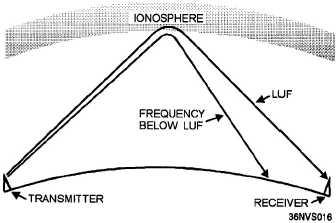 The clock speed of a computer system is measured by frequency. The crystal oscillator controls the clock speed. When voltage is applied to the quartz wafer, it vibrates in the form of a sine wave. This vibration can be recorded by the deformation and size of the wafer. The vibration of the crystal is expressed in the form of a sinusoidal harmonic and a changing current, and this changing current is the clock signal. The memory itself does not have a crystal oscillator, so the clock signal when the memory is working is provided by the north bridge of the motherboard chipset or directly by the clock generator of the motherboard, which means that the memory cannot determine its own operating frequency, its actual operating frequency It is determined by the motherboard.