TWT technology adds another roller to the ordinary mouse wheel, allowing players to scroll left and right with their fingers, or use another method Scroll the wheel up and down. But it is not a four-way scroll wheel, it will have great benefits for PC players. 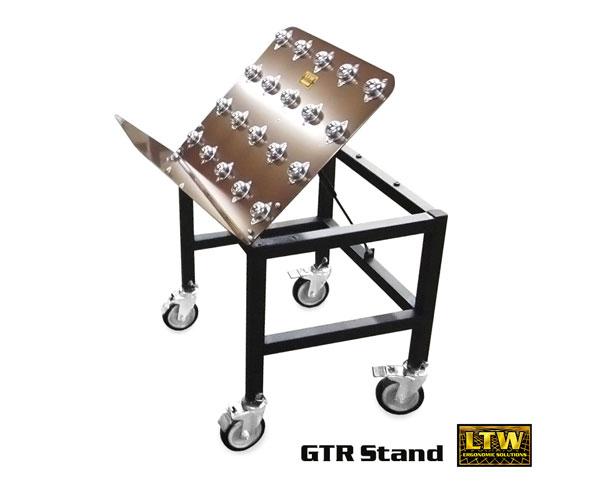 Microsoft officially pointed out some commercial application directions of this new technology (which can be used to quickly navigate large spreadsheets and large web pages), as well as in games. For example, in a first-person shooter game, loading weapons, checking status, firing and other actions can all be facilitated by TWT technology.

Microsoft plans to launch three mice using TWT technology in the United States on September 3rd: one is wired and two are wireless. Their features also include allowing users to customize the application of the scroll wheel, but this feature has been widely used in various mouse products.

Microsoft's competitor Logitech has questioned this new technology. Logitech senior product manager Lloyd Klarke said, "This is not to say that horizontal scrolling is good or bad, but what users need to accomplish can be done with our technology." He aims to emphasize the "press" function of the mouse scroll axis. Importantly, these functions cannot be achieved by Microsoft's horizontal scrolling.