An international team of researchers led by the University of Manchester has revealed a nanomaterial that mirrors those originally found in complex man-made structures called twisted double-layered graphene. Magic Angle & throughout; Effect, which is an important field of physics research in recent years.

This new study shows that the special topology of rhombohexahedral graphite effectively provides an internal “ Twisted & throughout; , thus providing an alternative medium to study potentially game-changing effects, such as superconductivity. Co-authors of the study, graphene pioneer professors Andre & Middot; Sir Gam said: This is an interesting alternative to the popular magic Angle graphene research.

The research team, led by Artem Mishchenko, professor of condensed matter physics at the University of Manchester, published the results in the journal Nature on 12 August 2020.

Professor Mishenko says: Diamond-shaped graphite could provide a better understanding of the important electronic correlations in materials such as heavy Fermi compounds and high temperature superconductors. 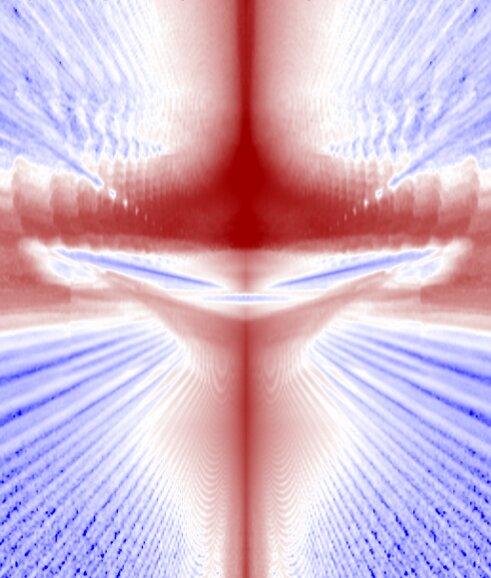 The first step in two-dimensional materials research is the act of curiosity, where layers of graphene are stacked on top of each other and twisted to form a “ Magic Angle & throughout; Will change the properties of the layer, turning it into a superconductor.

Professor Mishchenko and his colleagues have now observed strong electron-electron interactions in the weakly stable rhombhedral form of graphite, which has a slightly different shape than the stable hexagonal form.

The interactions in the twisted double-layer graphene are unusually sensitive to the twist Angle. The slight deviation from the exact magic Angle is about 0.1 degrees, strongly inhibiting the interaction. Making equipment with the required precision is extremely difficult, not least finding equipment uniform enough to study the exciting physics involved. The newly published findings on rhombohexahedral graphite now open up an alternative approach to accurately fabricate superconducting devices.

Graphite is a carbon material made up of stacked graphene layers and comes in two stable forms: hexagonal and rhomboid. The former is more stable and therefore has been extensively studied, while the latter is less stable.

To better understand the new results, it is important to remember that graphene layers are stacked in different ways in both forms of graphite. Hexagonal graphite (the form of carbon found in pencil leads) is made up of layers of graphene that are stacked on top of each other in an orderly way. The metastable rhombohedral form has a slightly different stack order, and this slight difference can cause a sharp change in its electron spectrum.