The first "gene machine" made by Harris Wang, a graduate student in George Chech's laboratory. In the past few decades, from food, clothing to medicine, many things we have come into contact with have been transformed from genetically modified plants or bacteria. The first generation of genetic engineering technology has brought great success to agriculture and manufacturing. However, to change the performance of organisms, most of them are at the primitive and simple level, changing at most one or two genes, and changing and copying genes on a large scale is time-consuming and laborious. Today, the involvement of "genetic machines" may allow genetic engineering to enter an era of rapid development. Perhaps, artificial organisms that completely change the genetic spectrum of animals and plants will come out soon.

The advantage is that gene machine replaces manpower. This is a heavy and beautiful machine. The whole machine is only one meter long and half a meter wide, and is controlled by an ordinary computer. The machine table is full of mottled bottles, trays and pipes, which are entangled by various black or gray threads. At the top of the machine, a robotic arm moves purposefully back and forth along the metal track, accurately moving liquid from one container into another instrument. Inside the machine, bacteria are being shunted into various small plastic pipes for heating, cooling, and charging. 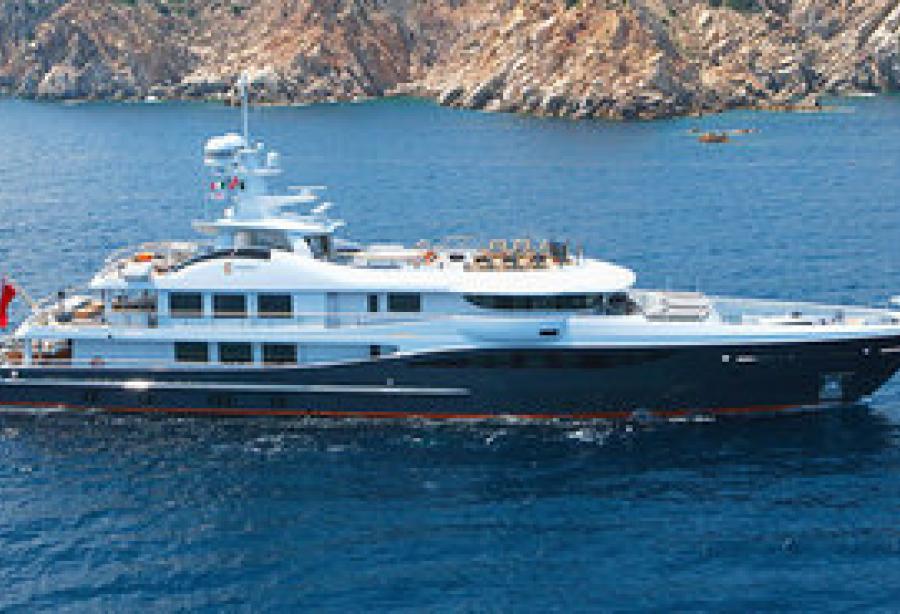 It can be carried out quickly on an industrial scale

This is the machine in the laboratory of George Chech, a famous geneticist at Harvard Medical School. Chech believes that genetic engineering is not No matter how tedious and complicated manpower work is, machines can replace manpower and make a fuss about genes, which can be carried out quickly on an industrial scale.

Application in the field of new energy

At present, it seems that these machines may be the first to be used in the field of new energy. A California company said it hopes to use genetic machinery to transform E. coli into a usable renewable energy source. At the same time, Cecchi is also working on the development of other useful bacteria, such as deep-sea bacteria, which can turn some toxic metals such as uranium into insolubles and reduce the harm to the environment.

Artificial biosynthesis is often designed for gene conversion according to a specific feature Make the transformation in an accurate direction. However, it is also time-consuming and labor-intensive to make artificial changes to the smallest gene profile. Last year, Craig Venter, the "Bad Boy in the Biological World," announced that his team would transform the natural gene spectrum of a bacterium into the bacterium needed by people. His research was published in Science. But the project Venter claims will take 400 researchers a year to carry out and cost 40 million U.S. dollars.

Cheki’s machine takes another idea. It can make many different variants, and finally choose the best variant from them. The "gene machine" developed by Cecchi and his team can "evolve" the entire organism, and the speed and scale are much higher than that of humans. For example, if Venter's team uses "genetic machines" to do the transformation, it can save money and increase speed. In principle, "gene machines" can change the DNA of cells and ultimately rewrite the genetic spectrum of organisms. At present, all existing life in the world is based on the same genetic decoding. Therefore, genetic machines can allow organisms to have DNA with different coding systems. The artificial DNA code is completely different from the natural world, which is like a "gene firewall" and will not exchange DNA with other natural organisms. The organisms created by the "gene machine" can be immune to viruses, and will not be as easily attacked by viruses as ordinary organisms. The "gene machine" has begun to genetically modify human stem cells. At present, Chech’s laboratory is cooperating with the National Human Gene Profiling Research Center in the United States, hoping to produce different human cells, so that it can study how some diseases occur.