Generally speaking, the solar collector (30) has a compound parabolic non-image shape. In a preferred embodiment, the position of the collector is not set to rotate around the center of curvature of the reflector but extends downward to halfway between the center of curvature and the reflector, and the solar collector moves downwards according to a special algorithm. Stretch to farther. 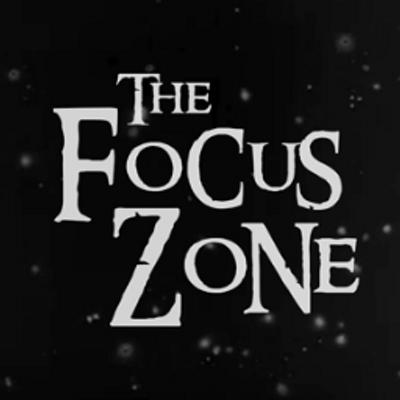