This is also an important cause of screen glitches. It usually occurs after changing the graphics card driver version, or it may be caused by damaged driver files. . The solution is very simple, reinstall the driver that has passed the Microsoft WHQL certification, and the version does not need to be new. 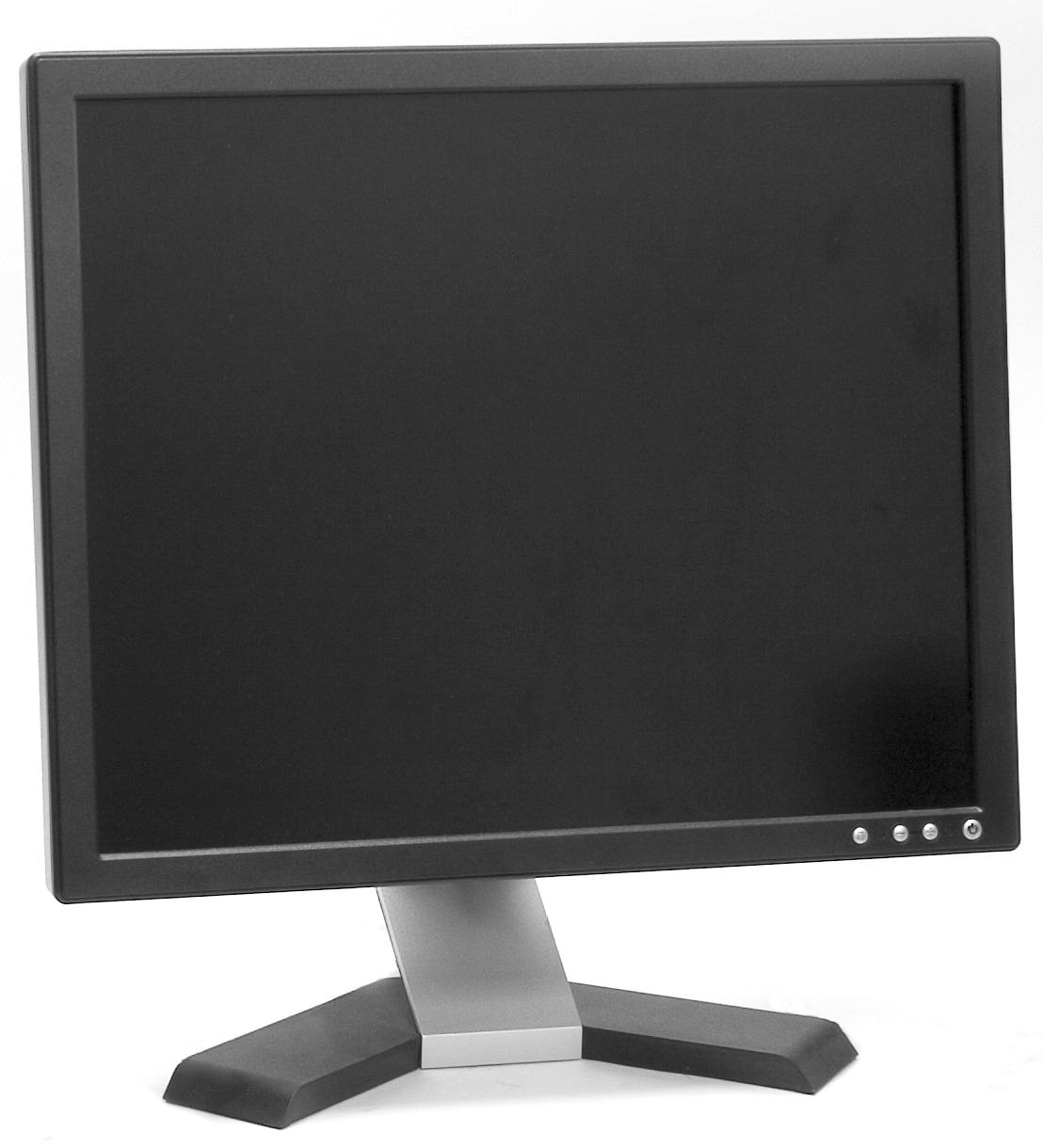 This problem is not only because of the graphics card, the processor, memory, and even the chipset of the motherboard will cause screen blur if the temperature is too high. This situation usually occurs in summer, but in winter, if the radiator falls off and the fan stops, it is very likely that the hard disk temperature will be too high indoors, which is also not to be ignored. It is recommended to open the case to check the installation of each radiator, try to run the game with the case open, and see if the screen will be broken again, if the fault disappears or the time delays, it can basically be determined that the temperature problem is.

Including the power supply and the motherboard’s AGP/PCI-E 16X power supply, if the graphics card does not get sufficient and pure current, the screen may also be blurred. The solution is to disconnect the non-essential hardware such as the optical drive and independent sound card first, reduce the load of the whole machine and try again.

It may be that the BIOS of the graphics card is defective. This can be solved by refreshing the VGA BIOS; it may also be that the video memory is damaged. This is a relatively common situation. Solution, in addition, if the screen is damaged due to core damage, the graphics card can only be scrapped; it may be that the gold finger is oxidized or there is too much dust. This is the luckiest. Just clean it up, and the oxidized part can be used. Wipe it with an eraser, and then wash it with absolute alcohol, and the fault disappeared. Another problem that cannot be ignored is the capacitor on the graphics card. Many graphics card screens are caused by the capacitor. In recent years, emerging graphics card manufacturers have also adopted some temperature-sensitive capacitors to save costs. As soon as the temperature drops in winter, the screen will become blurred. Theoretically, the fault will be eliminated after replacing the capacitors. However, it is recommended to contact the dealer for replacement or return to the factory for repair. Matters.

If you are using a desktop computer, if there is a flickering screen, the first thing that should be ruled out is the problem of the data cable connecting the display to the host. It may be The connection is loose, or the connector is oxidized and the power supply is insufficient. If the reconnection still cannot be resolved, then replace the data cable, if not, then consider what other reasons are.