Integrated Circuit (Integrated Circuit) is a kind of miniature electronic device or component. Using a certain process, transistors, resistors, capacitors, inductors and other components and wiring required in a circuit are interconnected together, made on a small or several small pieces of semiconductor wafers or dielectric substrates, and then packaged in a shell, become a micro structure with required circuit functions; All the components in the structure has been a whole, making electronic components toward the miniaturization, low power consumption, intelligence and high reliability of a big step forward. It is represented in the circuit by the letter "IC". The inventors of the integrated circuit were Jack Kilby (germanium (GE) based integrated circuits) and Robert Noys (silicon (SI) based integrated circuits). Most applications in today's semiconductor industry are silicon-based integrated circuits.

It is a new type of semiconductor device developed in the late 1950s to 1960s. It is through oxidation, lithography, diffusion, epitaxy, steaming aluminum and other semiconductor manufacturing processes, the semiconductor, resistor, capacitor and other components required to constitute a circuit with a certain function and the connection between them are all integrated on a small piece of silicon, and then welded and encapsulated in a shell of electronic devices. Its package shell has round shell type, flat type or double in - line type and other forms. Integrated circuit technology includes chip manufacturing technology and design technology, mainly reflected in the processing equipment, processing technology, packaging and testing, mass production and design innovation ability. 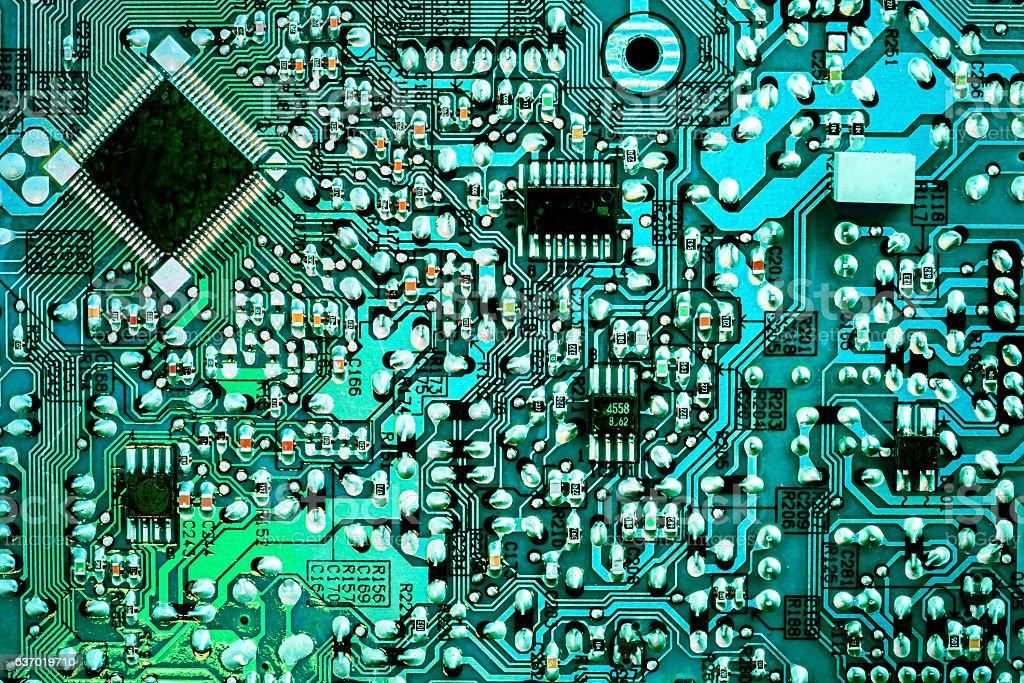 Integrated circuit has the advantages of small size, light weight, less lead and welding points, long life, high reliability, good performance, and so on. At the same time, it has low cost and is convenient for mass production. It is not only widely used in industrial and civil electronic equipment such as recorders, TV sets, computers, but also in military, communication, remote control and other aspects. With integrated circuit to assemble electronic equipment, its assembly density than transistors can be raised tens of times to thousands of times, the stable working time of equipment can also be greatly improved