In 1979, Philips and Sony formed an alliance to jointly develop the CD-DA (Compact Disc-Digital Audio) standard. Philips has already developed a commercial CD player, while Sony has more than ten years of experience in digital recording technology research. When they agreed to regulate a single audio technology, the two companies got into a quarrel-which introduced a potentially incompatible audio laser disc format.

Philips (Phlipis) mainly conducts physical design. The CD it designs is similar to the previously produced CD discs. The pit and land on the disc can be read by laser; Sony Mainly carry out the design of digital-analog circuit, especially the design of digital coding and error correction code.

In 1980, these two companies issued the CD-DA standard, which is today's Red Book standard (named because the cover of the published document is red). The Red Book includes specifications for recording, acquisition, and the 120mm (4.72 inch) diameter physical format still in use today. It is said that the size of this disc is determined because it can hold the entire content of Beethoven’s Ninth Symphony for about 70 minutes without interruption.

After the specification was released, the two companies competed to launch the first commercial CD audio drive. Sony (Sony) has a wealth of experience in digital circuits, and finally won after a month of competition with Philips (Phlipis), and launched the CDP-101 player and the world's first CD on October 1, 1982. Record-Billy Joe's 52nd Street album. The player was first launched in Japan, then in Europe, and did not enter the US market until early 1983. In 1984, Sony introduced the first removable portable CD player.

The CD turntable is the first member of the CD family, and its standard is the basis of other CD standards. Sound is a continuously changing analog quantity, which is traditionally recorded by analog. CD-DA overcomes the weaknesses of analog turntables and uses digital methods to record sound information. The basic method is as follows:

The analog sound signal is converted into a digital signal through sampling and quantization.

The so-called encoding is to add certain error correction, synchronization and control data to the useful data. During data playback, it can be judged whether the read audio data is wrong according to the recorded error correction data. If there is an error within a certain range, it can be corrected. CD-DA uses CIRC, an error check code, to detect and correct errors caused by scratches or dust on the CD surface.

In CD-DA, stereo has two channels (left and right channels), so each sample has two 16-bit (bit) samples, which form two 8-bit bytes (byte ). A total of 24 bytes in 6 samples form a frame, with 12 bytes for each of the left and right channels. The Red Book defines 98 frames to constitute a section (Section), also known as a sector (Sector).

The sampling frequency of CD-DA audio data is 44.1kHz, so the audio data rate of 1 second is

The number of frames required for 1 second is

The number of sectors required for 1 second It is

In other words, each sector is 1/75 second in length and contains 2352 bytes of digital audio data.

The synchronization bit is no longer modulated by EFM (Eight-fourteen Modulation), it is the channel code itself. The specific codeword is:

The Red Book also stipulates that two layers of error detection and error correction code (EDC/ECC, error detection and error correction code) should be added to the 2352-byte audio data. CD-DA uses cross-inserted Reed-Solomon Code (CIRC, Cross Interleave Reed-Solomon Code) in the first two layers of error protection. If the disc is scratched or dusted so that the laser cannot read the data, the CD player uses the CIRC to recreate the music.

The Red Book stipulates that the encoding of CD-DA adopts EFM. One frame of CD-DA is 36 bytes, except for the 3 bytes of frame synchronization, the rest is coded with EFM; each field also has 3 merge bits (3 merge bits). Therefore, the number of channels in a CD-DA frame is 588 (Table 11-02-2).

The number of channels in a frame of data

The Red Book stipulates that the audio data on the CD is stored in one or Multiple tracks (tracks). Each track is usually a song. There can be up to 99 tracks on a standard CD-DA. A track can contain several sectors.

The Red Book not only defines how to store audio on a CD, it also defines a method for adding image information to the CD. This type of disc is usually called CD+G disc, or "CD plus graphics" disc. Approximately 16MB of images (user data) can be stored in the subcode (channels R~W) of a 74-minute Red Book standard CD.

The encoded data is modulated and converted into channel codes to determine the length of the pits and bumps on the disc. The audio data, control and error correction codes are recorded on different tracks when the disc is recorded. This is also called the Red Book or Mode 0 specification. A CD turntable can theoretically hold about 74 minutes of stereo music signal. The success of CD turntables quickly replaced ordinary phonographs and compact discs.

Part of the content of the Red Book is summarized in Table 11-02-3.

All optical disc formats are developed based on the CD-Audio format. 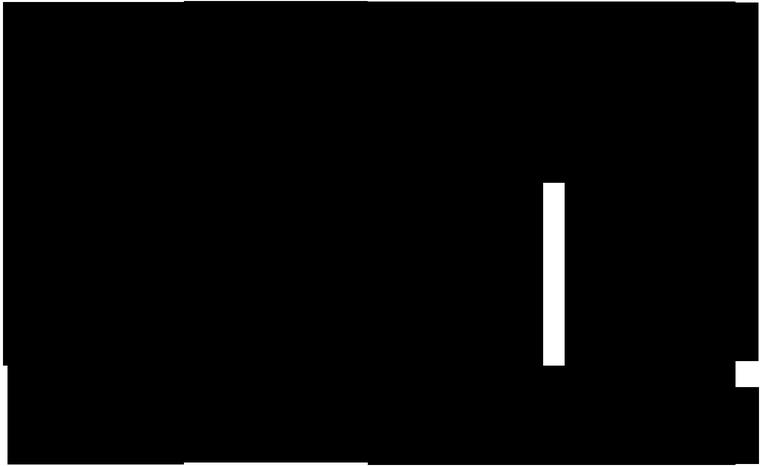