When the hard disk is repartitioned and formatted, the boot record will be rewritten. Boot the system. 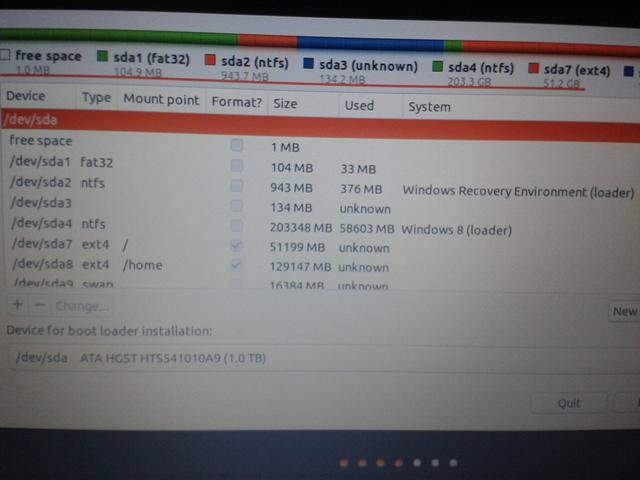 A normal computer startup process is: the computer reads the boot sector or the master boot record loads it into the memory, and then boots the corresponding system. A machine infected with a boot sector virus will first load the virus into the memory and then proceed with the normal boot process.

Symptoms of the virus

An error occurs in the floppy disk read and write, and the floppy drive is read for no reason.

On March 15th, Kingsoft Security Lab captured a computer virus named "ghost". After the virus successfully ran, it could not find anything in the process or system startup add-ons. Abnormal, and even if the system is formatted and reinstalled, the virus cannot be completely removed. Just like a "ghost", "the ghost is not scattered", so it is called a "ghost" virus. This virus has therefore become the first "boot zone" downloader virus in China.