Ampere-turn is the unit of magnetic potential Fm, which can be calculated according to the required core magnetic flux Ф and the total magnetic resistance Rm of the core magnetic circuit, Fm=IN=ФRm. Among them, N is the number of turns of the coil, and I is the current flowing through the coil.

If it is an AC magnetic circuit, the magnetic flux of the iron core is generally calculated based on the voltage of the coil. If the leakage impedance of the coil is neglected, the coil voltage is approximately equal to the electromotive force induced by it, then U≈E=4.44NfФ. In other words, Ф≈U/(4.44Nf). Among them, f is the frequency of the AC power source.

The essence of calculation

On any closed line perpendicular to the cross section of an infinitely long energized wire, as shown in the figure "Magnetic Field Generated by an Energized Wire":

If there are N wires carrying I current in the closed line, there are: 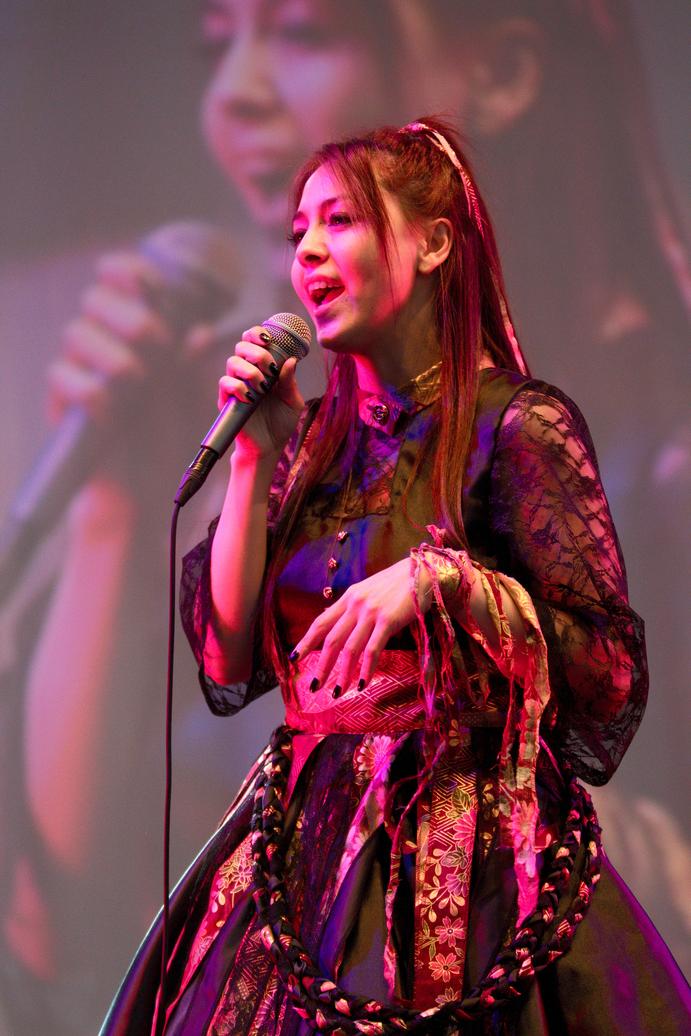 The magnetic potential difference between the two ends of the solenoid is approximately as follows:

The current clamp meter calibrator basically adopts the principle of ampere-turn balance method, that is, a standard current is applied to a current coil passing through the clamp meter to correct The clamp meter is checked. The formula is:

The through-core current transformer is a common device. Because of its simple wiring and easy installation, it is widely used in juice walls, detection and protection circuits. However, a little carelessness in use can cause great errors and cause inaccurate measurement and protection failure. All of this is related to the ampere-turn capacity of the current transformer.

The so-called ampere-turn capacity refers to the maximum rated current value of the single core on the primary side of the current transformer. That is, the product of the constant current and the number of turns through the heart.

If the model is LMZJ-0.5400 ampere-turn, it means that the maximum current of the primary side single-turn through-core is 40A. If two-turns are through-wind, the primary side rated current is 200A. It is used in conjunction with the detection ammeter. It not only shows the rated current working range of the primary side of the current transformer, but also implies the wiring method. If this problem is ignored and the wiring is simply based on the transformation ratio of the transformer, many unpredictable problems will occur. As a result, inaccurate measurement, protection failure, and even electrical accidents occur.