It is represented by the symbol "n"; its international standard unit is rps (revolutions per second) or rpm (revolutions per minute), and it is also expressed as RPM (revolutions per minute, mainly It is adopted by Japan and Europe, and our country adopts international standards). When the unit is r/S, the value is equal to the frequency, that is, n=f=1/T, and T is the period of circular motion. The linear velocity corresponding to a point on the circle is: v=2π*R*n, where R is the radius of rotation corresponding to the point. Common speeds are: rated speed and maximum speed. The international unit of the centrifuge is g, and the formula for rotating speed r/min to g: RCF=1.12*10^(-5)*r*(r/min)^2

Rated speed refers to the maximum speed under the condition of rated power. Usually when leaving the factory, it is marked on the obvious part of the product as the main parameter of the product.

The spindle motor of the hard disk drives the platters to rotate at a high speed, generating buoyancy to make the head float above the platters. To bring the sector of the data to be accessed below the head, the faster the speed, the shorter the waiting time. Therefore, the rotational speed determines the speed of the hard disk to a large extent. The rotation speed of ordinary hard disks for home use is generally 5400rpm and 7200rpm. Server users have high requirements for hard disk performance. The SCSI hard disks used in servers basically use 10000rpm, and even 15000rpm, whose performance is much higher than that of household products. A higher speed can shorten the average seek time and actual read and write time of the hard disk, but with the continuous increase of the hard disk speed, it also brings negative effects such as temperature rise, motor spindle wear, and working noise. The speed of notebook hard disks is lower than that of desktop hard disks, which is affected to a certain extent by this factor. The internal space of the notebook is narrow, and the size of the notebook hard disk (2.5 inches) is also designed to be smaller than that of the desktop hard disk (3.5 inches). The increase in temperature caused by the increase in speed puts higher requirements on the heat dissipation performance of the notebook itself; the noise becomes larger. , And must take necessary noise reduction measures, these have put forward more requirements on the notebook hard disk manufacturing technology. At the same time, the increase in speed, while the others remain unchanged, means that the power consumption of the motor will increase, the more electricity is consumed per unit time, and the working time of the battery is shortened, so that the portability of the notebook will be affected. Therefore, notebook hard drives generally use relatively low-speed 5400rpm hard drives.

The rotation speed changes with the increase of the hard disk motor. Fluid dynamic bearing motors have completely replaced the traditional ball bearing motors. Liquid bearing motors are usually used in the precision machinery industry. It uses mucosal fluid oil bearings and replaces balls with oil films. In this way, direct friction of the metal surface can be avoided, and noise and temperature can be reduced to a minimum; at the same time, the oil film can effectively absorb vibration, so that the anti-vibration ability is improved; it can also reduce wear and increase life.

The timing counting method (frequency measurement method) has an error of ±1 in measurement, and the error is relatively large at low speed; the fixed timing method (week measurement method) also has an error of ±1 time unit, at high speed , The error is also very large. Synchronous counting and timing method combines the advantages of the above two methods, and achieves high accuracy in the entire measurement range, and more than five ten thousandths of measuring speed meters basically use this method. In order to ensure the reliable performance of the generator, the output electromotive force of the motor tachometer generator has the characteristics of high slope, linear characteristics, small no-signal area or low residual voltage, small output voltage asymmetry during forward and reverse rotation, and low temperature sensitivity. . In addition, the DC motor tachogenerator requires a small AC component of the output voltage at a certain speed, and the radio interference is small; the AC motor tachogenerator requires a small output voltage phase change within the range of the operating speed. 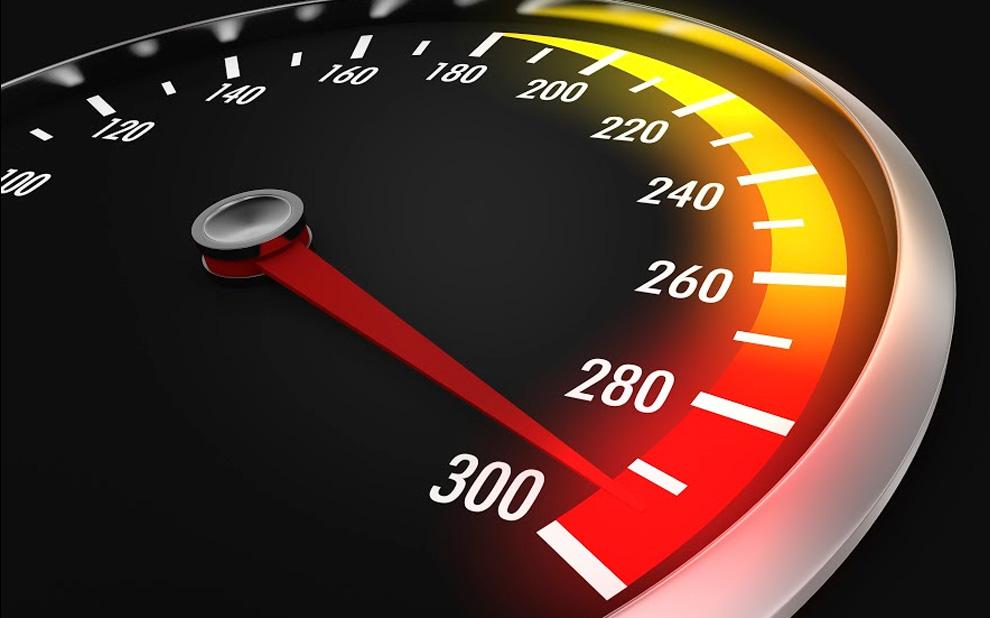