Modular industrial computers can be easily configured with board-to-board connections because the mainframe, display, and extension kits can all operate independently. Between the host and the display is a more stable connection between the foot and foot, after plugging in, only need to tighten a few screws to complete the assembly!

Let's take a look at the assembly of a modular industrial tablet: 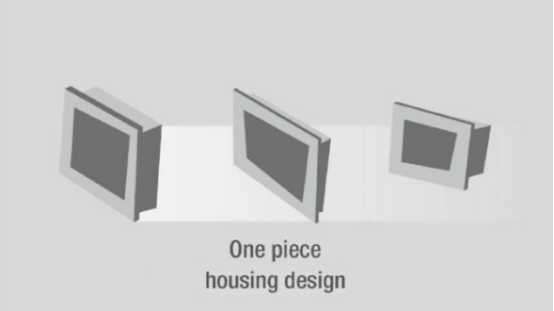 Let's take a look at the assembly of modular embedded industrial computers:

So what are the benefits of such a modular computer?

First, there is the great flexibility to choose from a wide variety of motherboards, displays, and expansion kits depending on the size and performance of your application. General-purpose modules allow factories to produce different products with the same equipment, resulting in flexible manufacturing. Is it possible to do DIY on industrial computers from now on?

Second, rapid assembly and change of production lines Modular computers can be quickly configured on demand, by reducing hardware and software integration,

Time spent in retesting and revalidation to accelerate time to market.

Third, and most importantly, easy to maintain and upgrade modular computers, in the event of a failure, simply replace the faulty host module or display module on the spot, thereby reducing equipment downtime and production interruptions. Moreover, the system is also very convenient to upgrade and expand, can be at any time according to the needs of existing projects or new projects in a gradual way to add new functions or revisions. After watching the GIF below, you'll know better!