The story of invention

In 1937, American Carlson invented the electrostatic printing technology. At that time, the scientific and technological circles and enterprises did not pay much attention to it, and people did not see any application prospects for it. However, the leadership of Harley Xerox in New York State had a unique eye and saw its future. The reason is that he can abandon wax paper engraving and bid farewell to ink printing. In fact, in future applications, this technology will also greatly improve work efficiency. Because of this encounter, Harley Xerox invested 5 million US dollars to organize technical forces to develop photocopiers. After 10 years of research, the first "Xerox" copier that can use ordinary paper was finally developed. Wrote a glorious page for the printing history of mankind.

The electrostatic printer transfers the toner resin or dye released from the charging plate or nozzle to the printing material, and then heat-cures it. 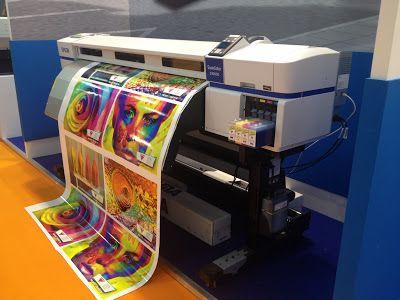